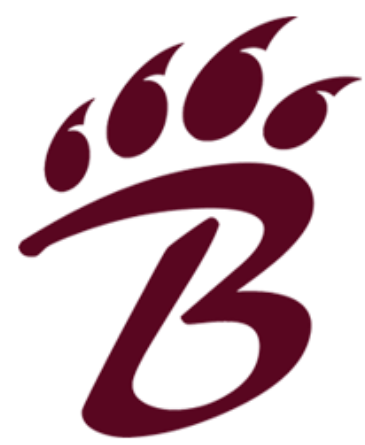 On June 28th, the Long Beach School District Board of Trustees approved Kevin Carmichael to become the next girls' soccer coach at Long Beach High School. Coach Carmichael is a 2007 graduate of Chowan University in Murfreesboro, North Carolina. He has served as the Director of Coach and Player Development for the South Mississippi Soccer Club since January 2020. Coach Carmichael has an extensive background in coaching women's and girls' soccer including serving as the head coach of the girls' soccer team for the Granby High School Comets in Norfolk, Virginia. He has a history of coaching in competitive environments dating back to 2006 when he began coaching in the Olympic Development Program for the southeastern district. Athletic Director Shane Rutledge says of Carmichael, "Kevin comes to us with a wealth of experience in coaching soccer.  In particular, he has worked extensively with young ladies from the high school age group. We look forward to the season ahead."

Sorry, but there was nothing found. Please try different filters.